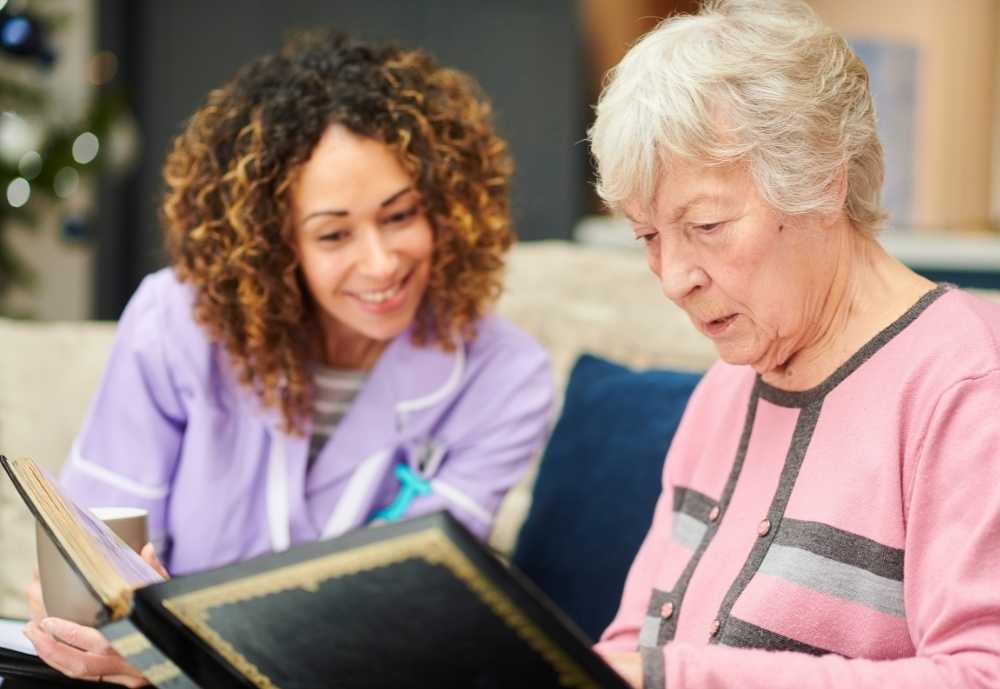 Dementia affects millions of people all over the world, and the numbers continue to grow as the population ages. While there is no cure for dementia, there are treatments that can help slow down its progression.

One such treatment is hormone replacement therapy (HRT), which involves taking estrogen and/or progesterone after menopause.

In this blog post, we will look at the effects of estrogen and progesterone on dementia.

I am a woman over age 65, should I take Estrogen?

The most common form of dementia is Alzheimer’s disease, and research has shown that estrogen can help to protect the brain against Alzheimer’s. One study found that women who took estrogen after menopause were less likely to develop Alzheimer’s than those who did not take estrogen.

There are a few possible explanations for this. First, it is possible that the brain is more susceptible to damage from Alzheimer’s disease after menopause when levels of estrogen start to decline.

Second, it is also possible that the protective effect of estrogen wears off after a certain number of years.

Finally, it is also possible that taking estrogen after age 65 has no effect on Alzheimer’s disease, and the difference in risk between women who took estrogen before and after age 65 is due to chance.

Estrogen can help women with hot flashes, night sweats, and vaginal dryness, which are common symptoms of menopause.

Estrogen can also help to improve mood and cognitive function. Most women feel that the quality of life that HRT gives them outweighs any additional chance of developing dementia. Remember, you should always talk to your doctor before starting any treatment.

What effect does progesterone have on Alzheimer’s?

Progesterone is another hormone that has been studied for its potential to protect the brain against Alzheimer’s disease.

Progesterone replacement can help women moderate mood swings, deal with stress, and improve sleep quality. So most women find it very beneficial during menopause and even during peri-menopause.

Do I have a higher risk of developing dementia if I am on HRT?

It is also important to note that the risk of developing dementia increases with age and family history regardless of whether or not a woman is on HRT.

Most women feel that the benefit to their quality of life (by reducing hot flashes and night sweats and increasing libido) is enough to negate the possibility of an increased risk of dementia. It is also important to note that many studies are not done with bio-identical hormones, and instead use synthetic hormones.

Remember that before starting any treatment you need to discuss it with your medical provider.

We are happy to test your hormone levels at Hormones by Design. Our newest location in New Braunfels, TX is accepting new patients.  Call us at 830-627-7979 today!

There are hundreds of clinics attempting to treat hormone imbalance. What makes us different? We listen, then we take action. Our business model makes it possible for us to start your treatment on day one. Faster treatment = feel better faster.
Hormone Replacement Therapy in San Antonio, Waco, New Braunfels, and Boerne

Copyright by Hormones By Design 2022. All rights reserved.